The Lunar Orbiter Image Recovery Project has ended. Final data was delivered to NASA in April 2017. McMoons (Building 596) has been vacated and the Lunar Orbiter tapes have been archived in another building at NASA ARC. Building 596 itself is likely to be demolished in the near future. The tape drives were donated to the Library of Congress several years ago. In 2017 the LOIRP Project received a NASA Ames Group Achievement Award and the Ordway Award for Sustained Excellence in Spaceflight History from the American Astronautical Society. Further information on this project will likely be available from NASA SSERVI here. 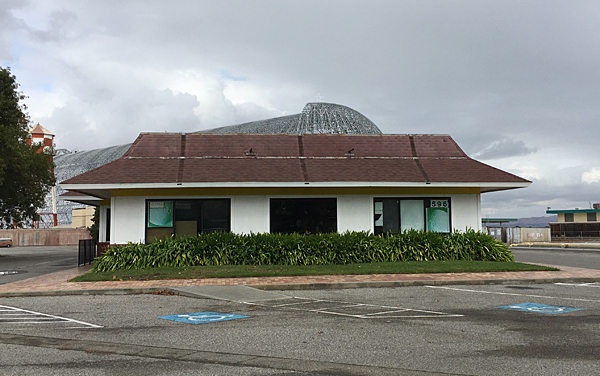